«Love» is very open to be defined and practiced… and «flove» even more! 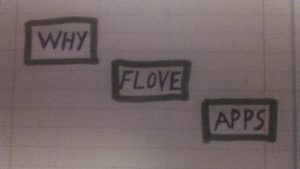 This pic below is with another branding in other languages (Compartiva, old abandoned spanish-etc project). 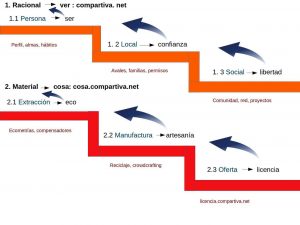 In this pic, the user has used the Souls app (that’s why username is Yellow Eagle there), and continued into the Viewer app (a next level in Souls game),

where at those end results (before saving and or sharing them) there could be (next level to):

1. Keywords becoming links to all other flove apps, as seen in first pic above (Souls & Viewer are main miniapps of the Personal scope only).

2. Suggestions and or freely relating (and defining) those keywords as-into Bictiopedia keypairs.

Flove.org wants anyone to easily implement its standard features in any platform. You could select a part of the flove standards and add them to your platform. Examples:

Soulfie-senseplay offers different displays from biometries from for when doing certain activities. We could apply biometries to people when interacting with Flove.org apps, and also let others to import into their platform that biometric featuring for-and flove content. Example: 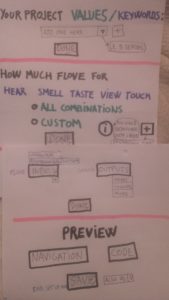 Result: User ABC is an administrator of a community that wants to define all senses combinations but by pairs only, without too many epistemologic fields and with Soulfie biometry feedback from heart (but not from brain) in them.

Further advanced: User ABC openly declares his-her communitty XYZ to be Open data (but not Free because it is not much federated, etc) for certifying community standards and or for own publicity reasons. Example: 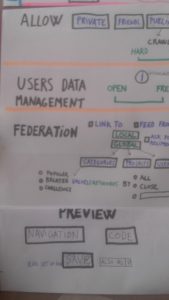 Keypairs as categories and fund them with material (flovy) offers

Keypairs (from bictiopedia) could be used as for categorising other contents types. Keypairs definitions include acts&habits, that could be incentivated by facilitating funding for someone who does them. Example: I give some resource on the top of what it is already given for whoever does XYZ «act&habit» (a keypair standard definition field) related to that «true love» keypair: Further: Tokenize standards use through a FloveChain

Content types ammounts and categories tunned by you and or by who you would prefer.. Example:

Few but many different types of content, where tests is main («Question» is a keypairs standard definition field from bictiopedia) 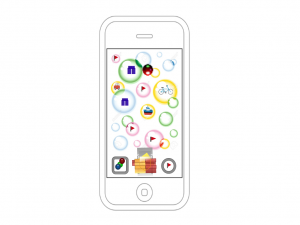 In bold branches of knowledge where the feature more applies to 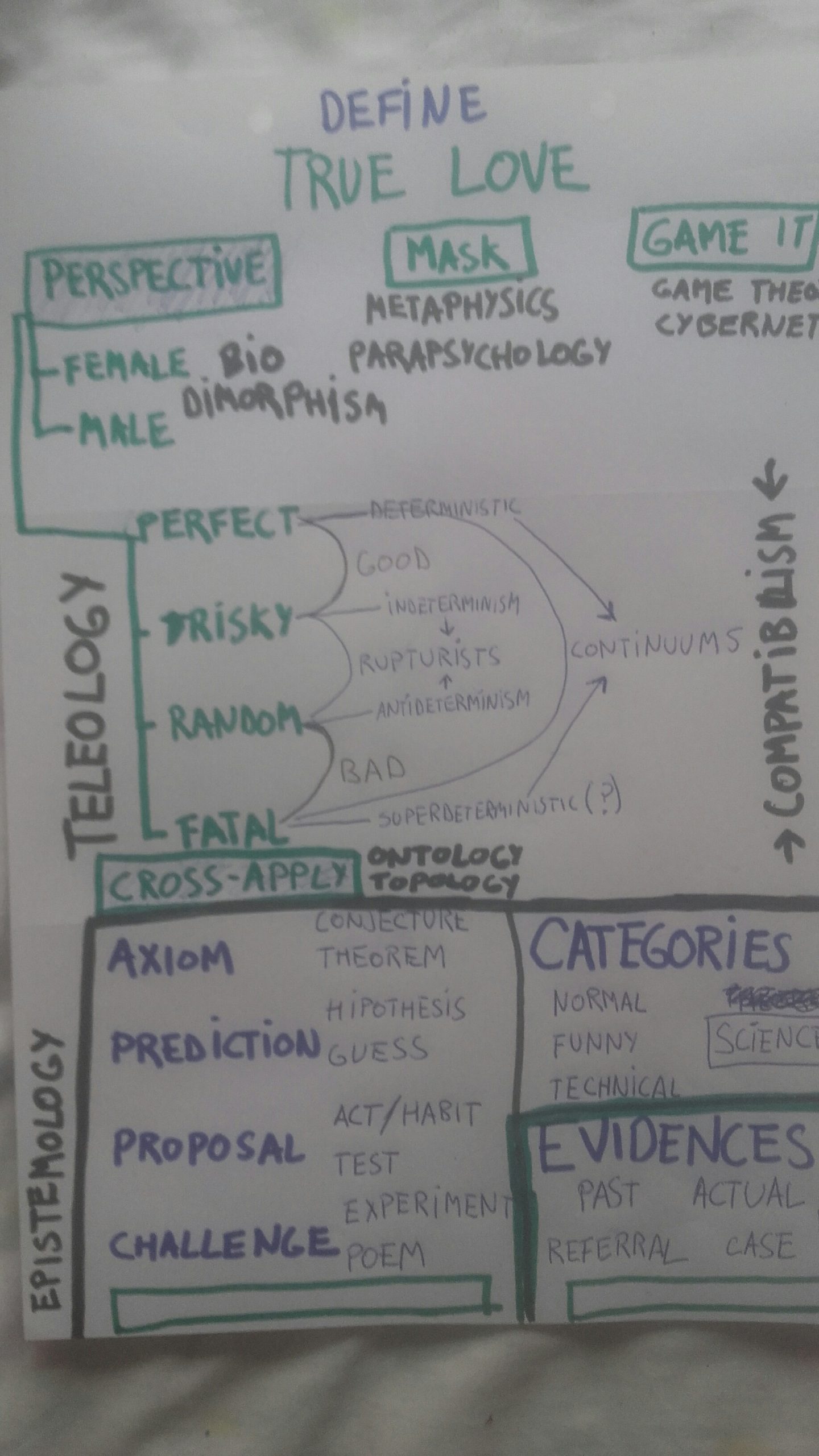 Further: Every added field to the Sciences list could activate features in the form itself that relate to its field. Example: Add «game theory» as selectable category for your (word and or number) definition and that will activate the «Game it» option in the form itself. Activating «Law» category enables timestamp for definitions, etc.

See a demonstration of a personal data dump (a kind of a final product) made out (very manually) with a set of well known binomials (keypairs) more concise definitions, here.

An accesory pure(r) maths project: minimaths.net (for the relations of numbers between them and for combine them with words)