Dress as an animal to express yourself more freely

Keywords are sometimes difficult to express in a direct manner, and they are definetely the more important content anyone could add to a platform is using. For example, the «About you» part of profiles is the most important one, but it is normally very miscared by users and webmasters. You could resume an «About you» with 2 or 3 keywords and that would be the more challenging feature for the platform to specify how to fill it (and encourage users to do so) because it could either be the best achievement if users catch on and fill them or a corporative failure because users don’t (or poorly) fill that field up (because they consider them too meaningless or edgy).

Declaring your values isn’t easy most of the times. Sometimes you can get help for doing that by masking yourself with-as some other fictional entity. That is why projective tests (a broadly known psychological technique) are a very useful tool for gathering information about someone.

Everyone of us, at some point, try trolling the projective test thinking they are giving fake or overbroad replies (neutral or funny adjectives instead of more qualificative ones) to the test questions, but this attitude, more in fact and a bit paradoxically, gets further deep in the symbolism of the real values that the person is trying to hide by his-her trolling, because there is nothing alien to us in whatever we estate, regardless of the effort. His-her this strategical hiding just points to a deeper symbolism of those (apparently meaningless) keywords have for him-her. So, it will be more difficult for an analiser to interpret the person’s semantic network, but it will be more thrilling for the person to analise them him-herself.

Within projective tests, there are some of them more useful than others for specifics data minings. Here with this app called souls, we propose the Animal & Colour masks («Masks» is one metacategory ofor bictiopedia), while leaving the door open for bundling more other projective tests («Masks» further featuring).

Souls is a projected app for people expressing their keywords through a projective way (identity masking in a very simple, advanced and original way).

It’s a one-time play (take it importantly), so it is recommended to download it and play it offline. You could then save it and later share it with friends andor upload it to some networks if you want.

0. «Difficulty levels» to mask the «degree of gamification» you want.

* Note: The mockups from the above link are a bit too generalistic (and they may have outdated bits also…). Souls app is an entrance to the flove world, and the mockups display more parts of flove that are beyond the Souls app scope (an initial projective test to gather initial information from users). Souls app navigation depth is at: What’s the Lion Smelling (about that previous adjective you said).

An even easier projective app: 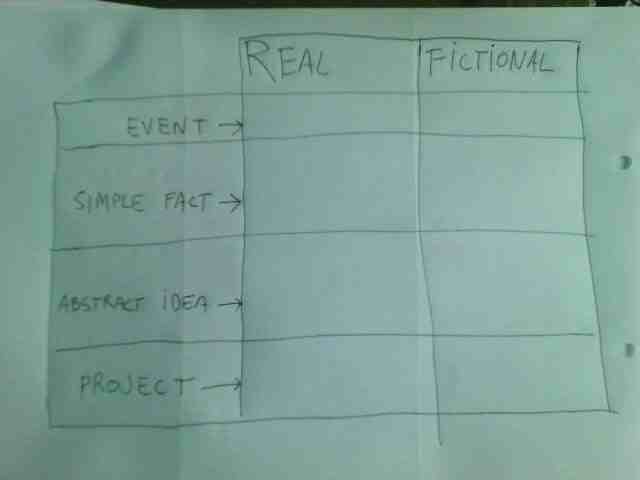